Public Wi-Fi hotspots are usually unsecured, since they are intended for users to easily connect to them. Information sent through unsecured wireless transmissions are usually not encrypted, so it’s easy for the data to be intercepted.

Here are some of the risks you’re taking when connected to a public wi-fi hotspot:

With these risks in mind, be very careful about using public Wi-Fi: 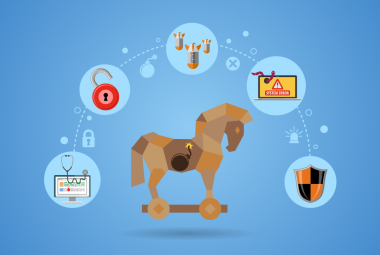 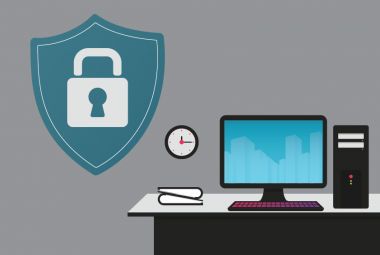 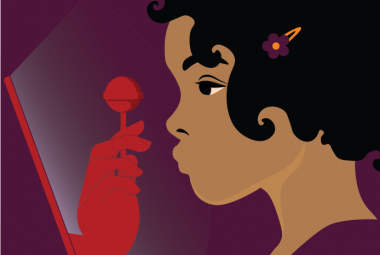 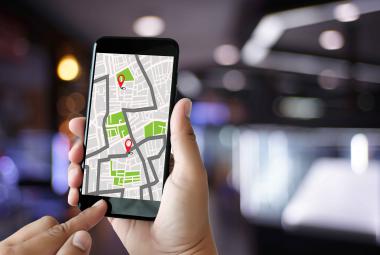 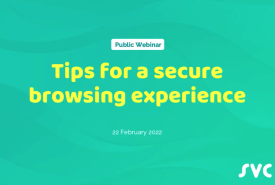